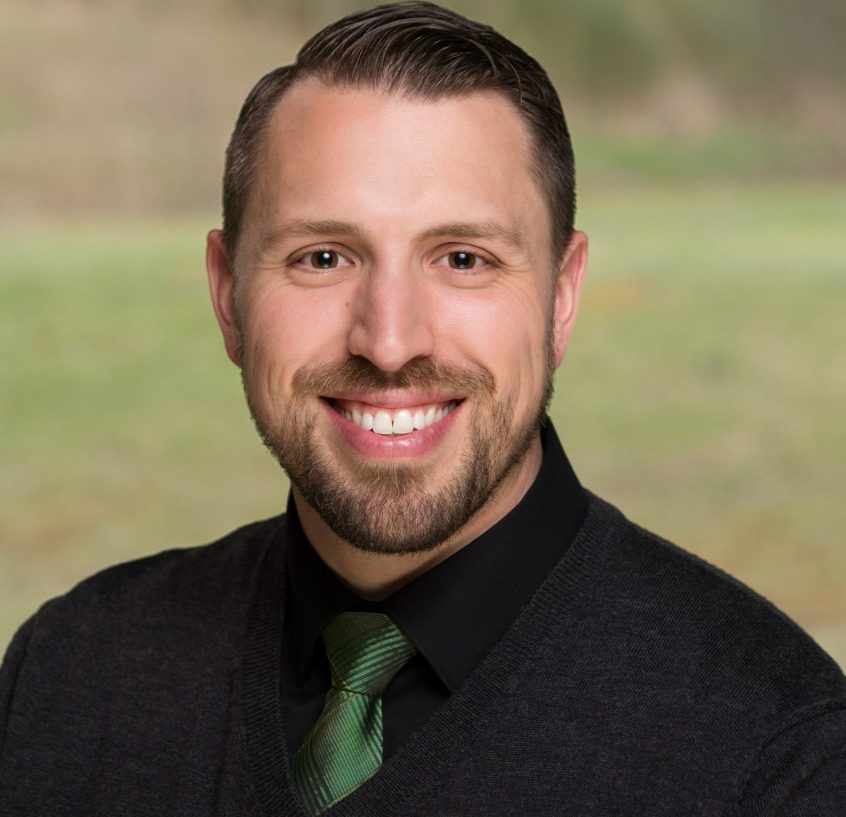 This week on Rural Health Leadership Radio we are talking about the importance of the relationship between the hospital board and the hospital CEO. We are having that conversation with Andrew “Drew” Hooper, Chairman of the Board at Summit Pacific Medical Center, a Critical Access Hospital in Elma, Washington.

“There are generally two problems that organizations see when it comes to that relationship between Board Chair and CEO.”

Andrew “Drew” Hooper grew up in the Pacific Northwest and met his wife while auditioning for a college play in 1999. Little did they know that when they were married in the play it would bind them in a life-long commitment to one another. Five years after that amazing encounter they were married (by the same man who married them in the play!) and have worked as a team ever since.

After college Drew worked in the retail sector prior to moving to financial services. Drew became self-employed when he opened his first financial services business in Montesano, Washington, eventually opening an office in Tacoma, and now calling Olympia the base of operations for Hooper Financial.

Drew has been an active leader in the community through his involvement as a publicly elected hospital district commissioner to advocating for rural health care and financial services in Washington D.C.